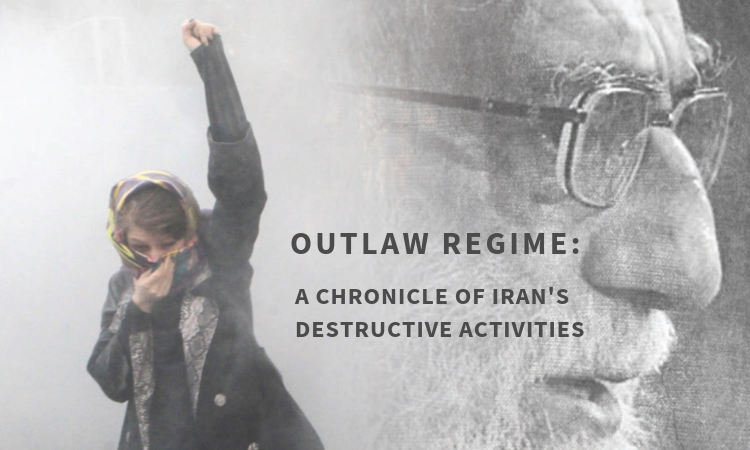 A Chronicle of Iran's Destructive Activities

This report documents the magnitude of the Islamic Republic’s destructive activities at home and abroad. Many of the activities highlighted have occurred recently, while others date back to the early days of the revolution. As this report makes clear, the one constant is that the Iranian regime will do whatever it takes to maintain its grip on power and spread its revolutionary ideology.

The regime’s primary tool to execute this mission since 1979 has been the Islamic Revolutionary Guard Corps (IRGC). The IRGC is the most powerful conglomerate in Iran, spreading and consolidating its control over much of Iranian life. Its navy regularly threatens freedom of navigation in the Persian Gulf while its Aerospace Force directs the country’s ballistic missile program in defiance of Security Council resolutions. Its Ground Forces are deployed abroad to bolster the Assad regime and its Basij paramilitary force is mobilized at home to surveil and harass ordinary Iranians. Finally, its extra-territorial IRGC Qods Force (IRGC-QF) leads the Islamic Republic’s destabilizing support for proxies and terrorist groups.