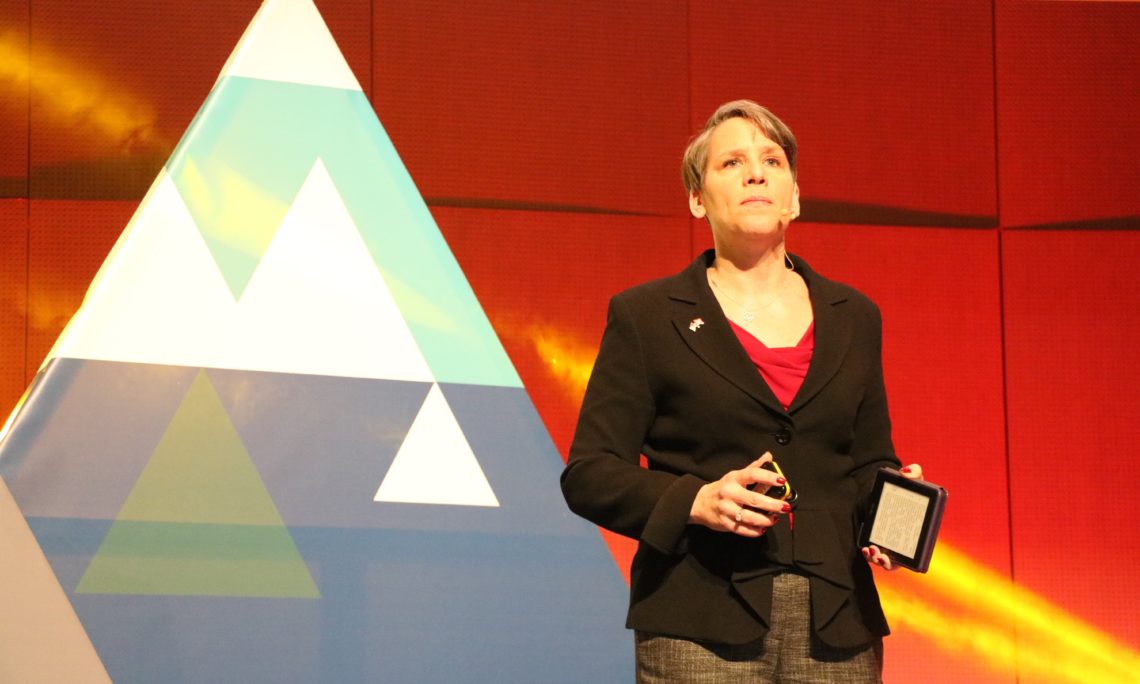 On Wednesday, February 10, MassChallenge launched the opening of its start-up accelerator program in Geneva, Switzerland. Speaking to the crowd of more than 350 entrepreneurs and hopefuls, Ambassador LeVine described the fundamental elements to cultivating a rich culture of innovation: remove the stigma from failure because it is an important aspect of learning. Not only should hopeful startups be fearless before failure, but so should the investors behind them. The more ideas that entrepreneurs give rise to, the more good ideas rise to the top—and that only happens when failure can happen quickly and cheaply. But good ideas get better when people with different perspectives develop them together. The Ambassador closed her remarks by calling on the audience to embrace diversity as an aspect of corporate fiduciary responsibility.