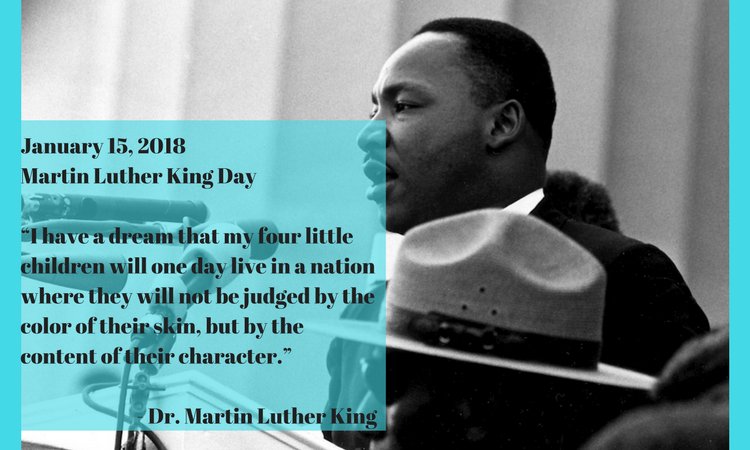 Martin Luther King, Jr. is an important figure in American history and culture.  I grew up appreciating his deep commitment to civil rights and peaceful protest, and enthralled by his inspiring words.   As an adult, I am equally appreciative of the lasting values Martin Luther King lived by and shared with the world.  As his widow, Coretta Scott King, said, “He taught us through his example — the values of courage, truth, justice, compassion, dignity, humility and service that so radiantly defined Dr. King’s character and empowered his leadership.”

In the United States, Martin Luther King Day is designated a national day of service.  Americans are urged to celebrate by honoring Dr. King’s commitment to improving the lives of others.  This holiday brings people of many different cultural backgrounds together to share, commemorate, and give back.

But it is not only Americans who value Dr. King.  People around the world look to the words and deeds of Dr. King to reassure, support, and inspire their dreams of freedom, justice, and equality for all people.  Like Dr. King, I look forward to a day when all children “are judged not by the color of their skin, but by the content of their character.”