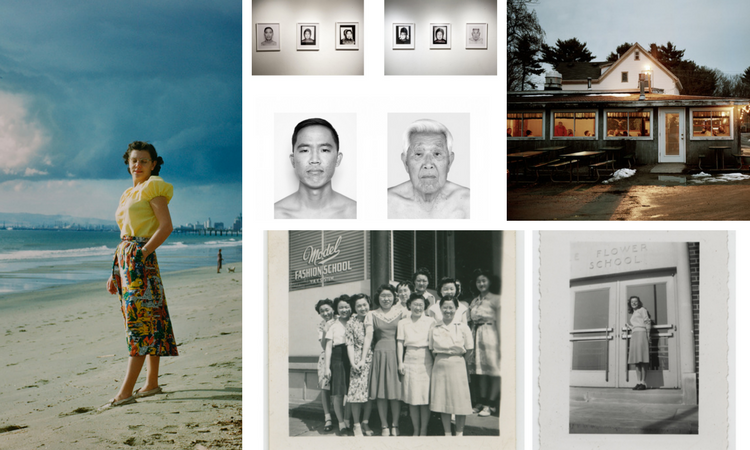 Embassy Bern met with two American artists, Heather and Jonathan, to learn about how spending time in Switzerland, being immersed in a different landscape and culture, and exchanging ideas with strangers has impacted their creativity. What inspirations will they take back home? Read below.

The two American artists visited Switzerland as artistic fellows with the Sommerakademie Paul Klee. Along with other fellows from all over the world, they are working on a two-year project titled Realty. The project focuses on the role of contemporary art in recent histories of urban development and gentrification.

Heather was born in the United States and currently lives and works in Beirut, Lebanon, as an Assistant Professor at the American University of Beirut. Her work explores how capitalist desire and militaristic legacy construct our ideas about home: “In working with photography, film/video, and writing, I seek to build encounters around issues that impact cultural imagination.”

“Swimming in the Aare River was a highlight of my time in Bern; we also visited La Maison d’Ailleurs, a science fiction and utopia museum in Yverdon-les-Bains. The time spent at the University of the Arts in Bern, which has beautiful photography and film/video facilities, was equally enjoyable.”

“The ideas I have about art and politics have been deeply impacted by my time in Switzerland. The community that formed between the fellows and seminar leaders of the Sommerakademie offered a multiplicity of voices from an array of disciplines. The lush landscape of the region was a drastic change from my daily work life and opened up new possibilities for dialogue, friendship, and camaraderie.”

Jonathan is currently based in Beirut Lebanon but is originally from Los Alamitos, California. He’s an artist educator, and is interested in community dialogue through activist and grassroots projects.

“We had the chance to visit and spend time at the Bernese cultural centers Reitschule and Progr, which are both significant in their deep understanding of the role artists can play within a community and the protection of marginalized communities within a metropolis such as Bern.”

“The collective undertaking of the fellows, forming a research center or think tank on contemporary art’s direct impact on local and global gentrification, has been a starting point for our ethos, which we titled More Housing, Less Contemporary Art.”

The Sommerakademie Paul Klee is a fully funded program, offering artists a departure from business as usual. Over two summer sessions – August 2017 and August 2018 – eight fellows will proceed to collectively author a public event scheduled for April 2019.