To celebrate the value of a diverse society, the U.S. Embassy is teaming with international exchange organization YFU, to offer the “Celebrating Diversity” scholarship, an award covering a portion of the costs of a study abroad year in the U.S. for Swiss students. Read the testimonials from former Swiss participants and learn about how being a fellow impacted their lives! 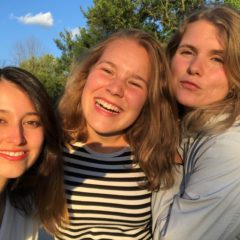 “Thanks to the YFU Diversity Scholarship I had the opportunity to meet amazing people who all have had a positive impact on my life. I’ll always be thankful for that!”
–
Laura Garcés García did a YFU exchange year in Indiana 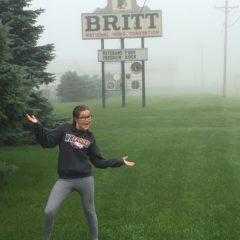 “Even though it has been a while since  I’ve been on my exchange, it feels like yesterday. I love to learn new things and do crazy stuff, so an exchange year was just another opportunity to live my best life. I learned so much in this time about other cultures, people and even myself. Without organizations like YFU or scholarships like the one from the U.S. Embassy it wouldn’t be the same. So everyone who has the chance to study aboard: take it, you will not regret it.”
– Anja Schneider was on a YFU exchange year in Iowa 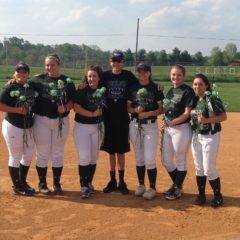 “The Celebrating Diversity Scholarship made my dream of spending a year in the U.S. come true! I am grateful to have had the opportunity to go to a local high school and learn about the American culture every day. Some of my friends even had the opportunity to visit me in Switzerland and I am so glad I now have friends and family on the other side of the world. My exchange year was by far the best experience and I would do it at any time again!”
– Ana Coric was on a YFU exchange year in Maryland