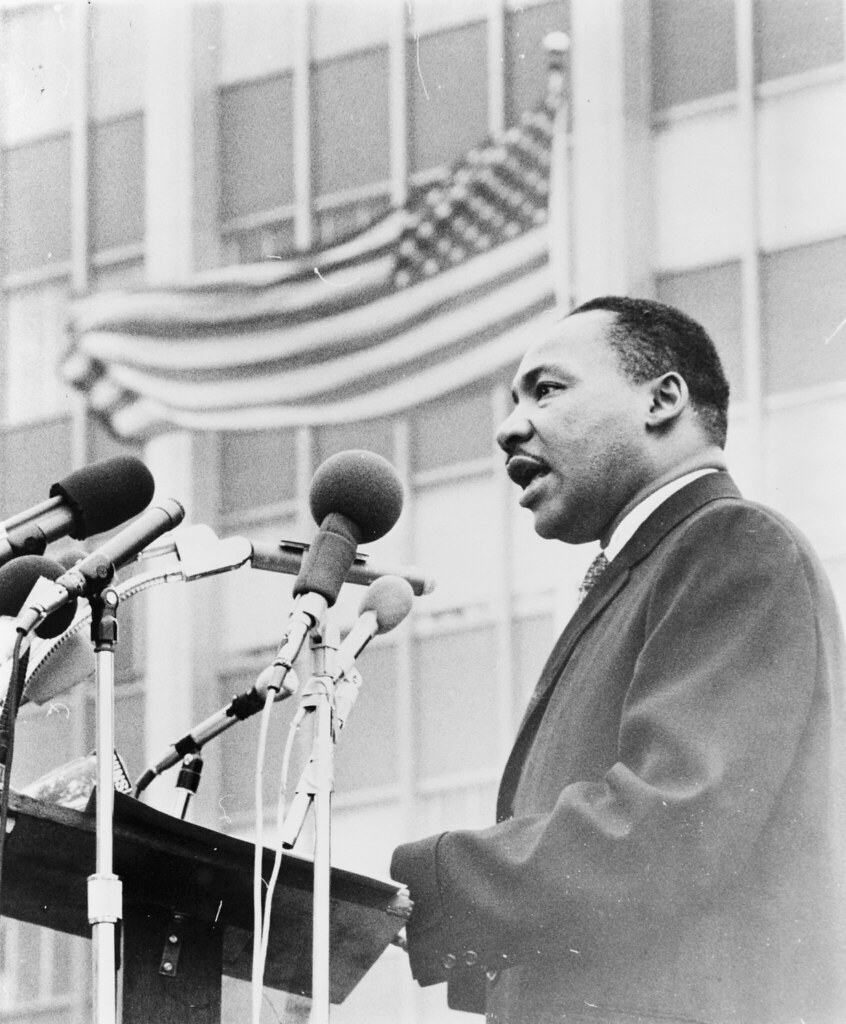 The Reverend Martin Luther King Jr., who is remembered in the United States on the third Monday of January each year, is perhaps best known as America’s chief spokesman for nonviolent activism as a result of his leadership role in the U.S. civil rights movement.

Born on January 15, 1929, King, a Baptist minister, devoted his life to ensuring equal rights for African Americans and all minorities who suffered discrimination and marginalization in U.S. society. Between 1957 and 1968, King traveled ceaselessly across the United States and, in some 2,500 public appearances, spoke out against injustice. He suffered arrest, physical assaults and personal abuse of all kinds, and his home was bombed. But he never gave up his dream that “the sons of former slaves and the sons of former slave owners will be able to sit down together at the table of brotherhood.”

King’s work caught the attention of the entire world, providing what he called a “coalition of conscience,” which helped change American society and create new U.S. laws protecting civil rights.

In 1964, King became the youngest person to receive the Nobel Peace Prize for his work to end racial segregation and racial discrimination. He turned over his prize money to further the objectives of the civil rights movement.

In addition to being a champion for the civil rights of minorities, King advocated for the rights of workers. In a speech delivered in 1965, King said: “The labor movement [in the United States] was the principal force that transformed misery and despair into hope and progress. Out of its bold struggles, economic and social reform gave birth to unemployment insurance, old-age pensions, government relief for the destitute, and above all, new wage levels that meant not mere survival, but a tolerable life.” 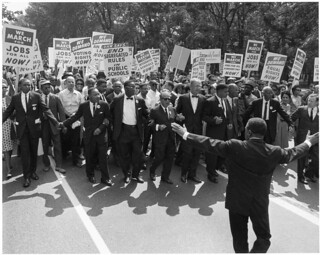 King believed that all labor has dignity and that economic justice was a critical component of civil rights reform. In a 1968 speech, King asked: “What does it profit a man to be able to eat at an integrated lunch counter if he doesn’t earn enough money to buy a hamburger and a cup of coffee?”

King died upholding his beliefs. On April 4, 1968, while standing on the balcony of his motel room in Memphis, Tennessee, King was assassinated by James Earl Ray, a white supremacist with a long criminal record. King had been in Memphis to lead a protest march in sympathy with striking sanitation workers of that city.

In 1994, the U.S. Congress designated the King holiday as a national day of service, calling on Americans from every walk of life to volunteer their time and effort on that day to help realize King’s vision of a “beloved community.”A campaign to honor King began soon after his death. Workers’ unions provided the financial and social capital to make observance of King’s birthday a nationwide movement. In 1983, President Ronald Reagan signed legislation into law making King’s birthday a federal holiday, but it wasn’t until 2000 that the holiday was officially observed in all 50 states for the first time.

King once said: “Life’s most persistent and urgent question is ‘What are you doing for others?’” Each year, Americans attempt to answer that question by volunteering for activities such as fundraising for charities and collecting and distributing food to the needy.

“We have an opportunity to make America a better nation,” King said on the eve of his death. “I may not get there with you. But I want you to know tonight that we, as a people, will get to the Promised Land.”