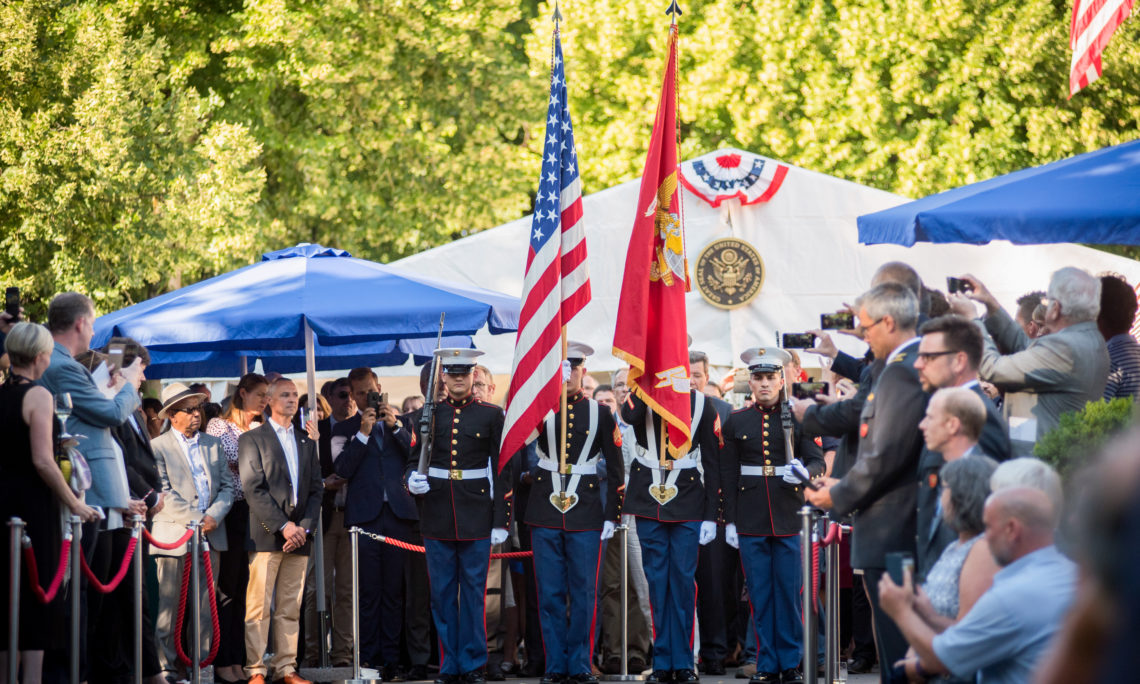 On June 27, Embassy Bern hosted its annual Independence Day celebration, commemorating the 242nd anniversary of the adoption of the Declaration of Independence, which created a new nation known as the United States of America. We celebrated with great friends, delicious food, and incredible music by the U.S. Naval Forces Europe Band “Flagship Combo” and singer Caroline Quinn.

In his speech addressing the guests at our #july4bern party, Ambassador McMullen looked back on his first half year as U.S. Ambassador in Bern and highlighted the vibrant Swiss-U.S. relationship, our shared values, and strong economic bond.
Read the full remarks here:
Ambassador McMullen’s Remarks at the 2018 Independence Day Celebration

Find the best shots from our #july4bern party in our Flickr photo album. All pictures Elizabeth Sher. 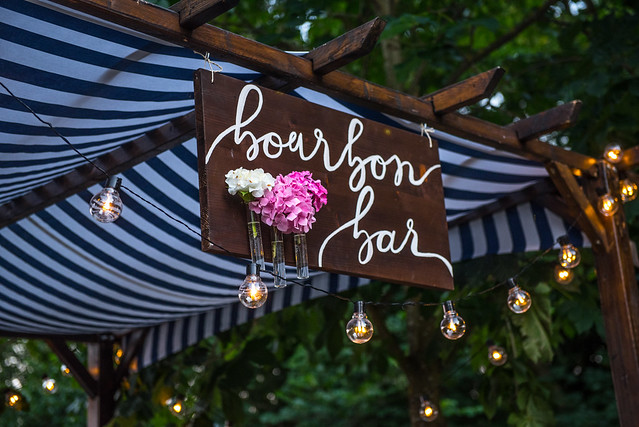 The U.S. Embassy in Bern is grateful for the support of the following sponsors, who helped make this year’s Independence Day reception successful.