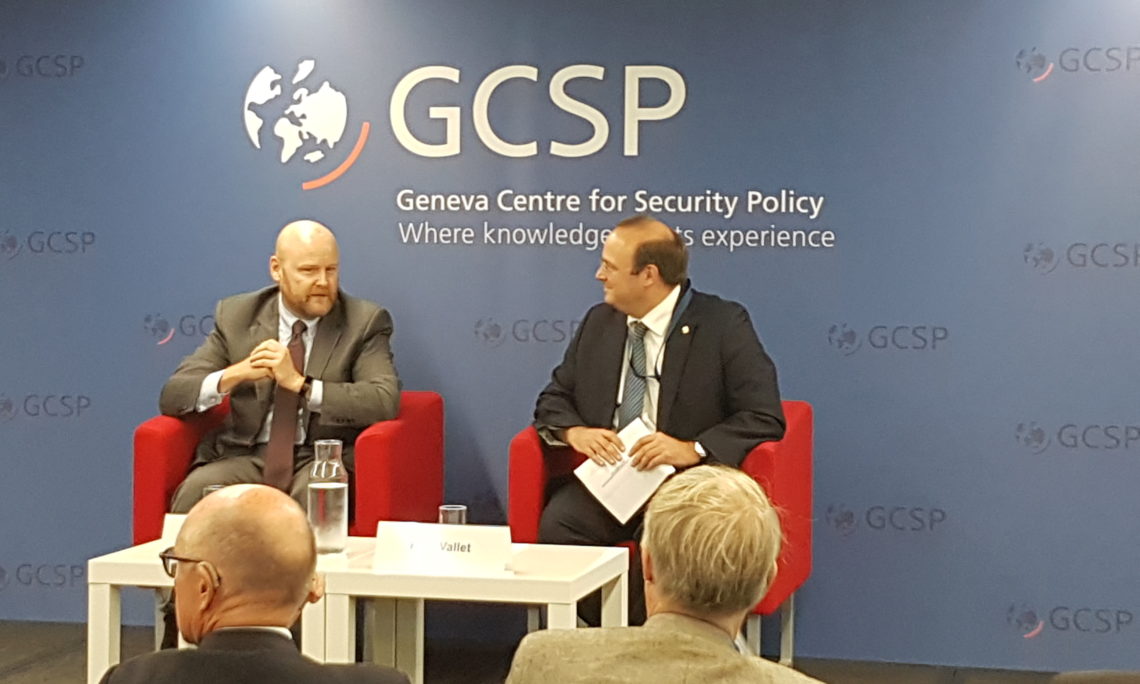 U.S. Embassy Bern hosted James Lindsay, Vice President of the Council of Foreign Relations, in Switzerland the week of September 11.  Dr. Lindsay spoke at several Swiss think-tanks and universities, and with Swiss government officials, press, and the general public on the foreign policy of the current U.S. administration. In his talks, he focused on the Trump administration’s relationships with the EU and countries including Russia, China and North Korea; as well as the future of trade agreements between the U.S. and other countries. The aim of the program was to increase understanding of U.S. foreign policy and to analyze how the administration’s foreign policy may develop in the near future.