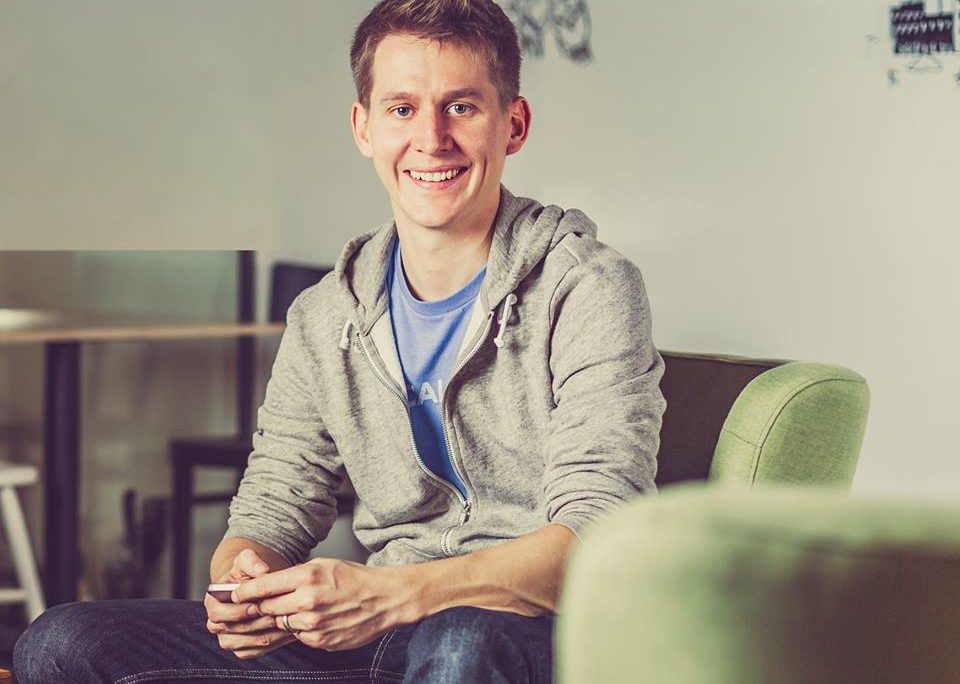 In June 2016, Christian Hirsig travelled to the United States as a participant in the Young Transatlantic Leaders Initiative (YTILI), where he visited Washington, DC, Pittsburgh, and San Francisco with other innovators from Europe. During a discussion at Google, he was inspired by two panelists, both of whom were European entrepreneurs. One started a catering business for refugees in Austria, and the other created a coding academy for women in the Czech Republic. After talking over a few ideas with them, Christian drew inspiration from their projects by conceptualizing a coding academy for refugees in Switzerland.

Upon returning from the U.S., Christian’s first action was to visit a refugee camp to talk with people about their interest in participating in the coding academy. Encouraged by conversations he had at the camp, Christian secured funding for a pilot program in Bern. Within seven months of his exchange program, Christian’s concept turned into reality with the launch of Powercoders in January 2017. The initial class had a cohort of fifteen trainees (from over 100 applicants) and volunteer coaches and mentors.

The Powercoders program is a free twelve-week classroom-based course and a three-month professional internship at a Swiss company or organization for refugee participants. Powercoders is designed to prepare participants for permanent employment in the IT sector and place them in a company after they graduate from the program. At the end of the first program, 18 companies offered positions to the fifteen Powercoders trainees.

The program quickly expanded to other Swiss cities, with funding support from the Swiss government, public and private stakeholders, and crowdfunding. 71 Powercoders graduates in Bern, Zurich, and Lausanne are completing internships, attending follow-up educational programs, or working in the IT field.

In addition to his work with Powercoders, Christian is an active supporter of exchange programs. He has a deep network in the start-up and entrepreneurship scene, which he has leveraged to promote YTILI. He is currently working with Adam Brown, an alumnus of the Fulbright Specialist program, and David Srivastava, an IVLP alumnus, on a project that addresses refugees and mental health. The three alumni are using the skills they gained from their U.S. Department of State exchange programs to develop a digital mental health assessment tool for refugees. In addition to working with each other, they are enlisting the help of graduates from the Powercoders program.

We congratulate Christian on being named the April 2019 Exchange Alumni Member of the Month, and we are excited to see the lasting impact he will have on Switzerland, as he continues to open doors for refugees and build lasting connections for all Swiss people.

Source and full article: YTILI Alumnus is Writing the Code for a Better Future