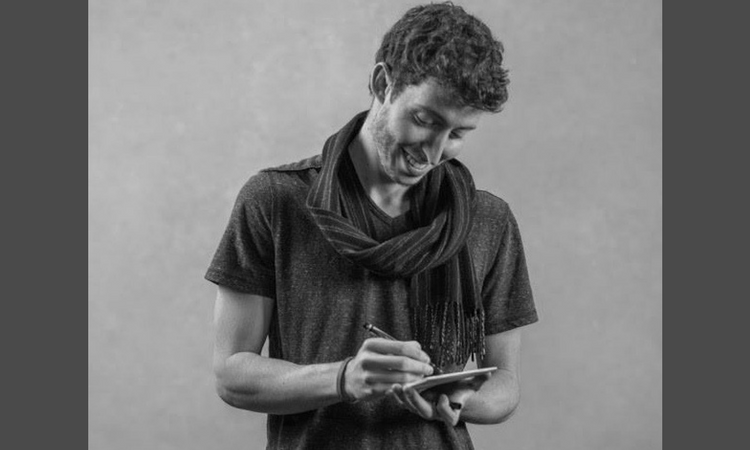 New York Filmmaker and Poet Max Stossel will be in Switzerland September 2017.

Max Stossel is an award-winning poet and filmmaker, and one of the leaders of the Time Well Spent movement that aims to use technology to enhance humanity. His work consistently goes viral, reaches a broad audience outside the U.S., won two Webby Awards, has been featured in multiple film festivals, and influenced the way digital media organizations tell the stories of mass murder in the news. Read more about his background at www.maxstossel.com.

With support of U.S. Embassy Bern, Max will be in Switzerland from September 11 to 14, 2017. He will hold a keynote speech on the 14th in Zurich at the Digital Festival, a conference that brings together digital experts from all fields. Max will talk about how digital platforms are often designed to keep our attention for as long as possible – and whether we could instead create “human technology” in which our everyday lives count more than our screens.

On September 12, 2017 Max Stossel will give a spoken word performance, “Telling Stories That Matter,” at the ONO Kulturlokal in Bern. The event is open to the public. If you would like to tell a spoken word story that matters as well, you can come to the podium with your text in German or English!