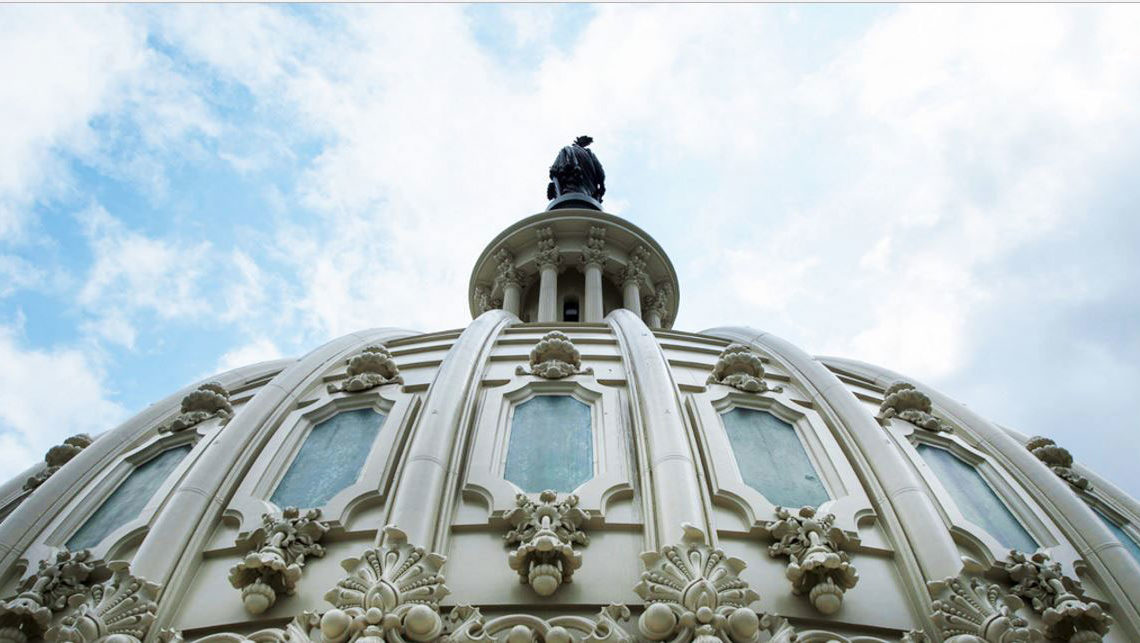 The inauguration of the President will take place on Friday, 20 January 2017 and will be the fifty-eighth Presidential Inauguration.

West Front of the U.S. Capitol Building, with the oath administered by the Chief Justice of the U.S. Supreme Court.

The Constitution stipulates that the new President must make the following oath: