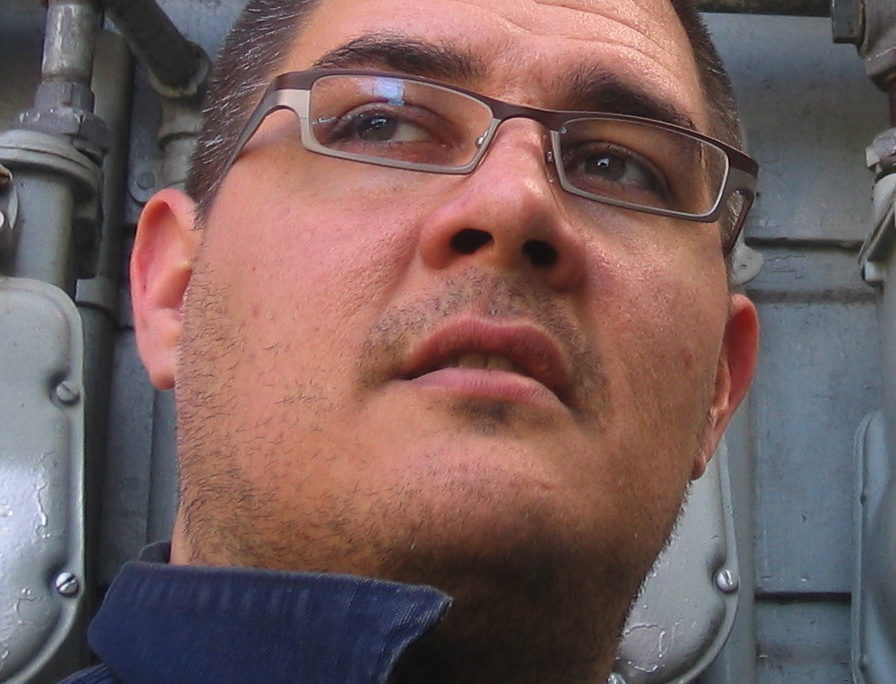 Adam Johnson is the Phil and Penny Knight Professor in Creative Writing at Stanford University, winner of a Whiting Award, and fellowships from the Guggenheim Foundation, the National Endowment for the Arts and the American Academy in Berlin. His latest book, a collection of short stories, Fortune Smiles, won the 2015 National Book Award. His fiction has appeared in Esquire, GQ, Playboy, Harper’s Magazine, Granta, Tin House and The Best American Short Stories. His work has been translated into more than thirty languages.

Adam Johnson will be speaking on May 23 from 18:15 to 19:30 at the Collegium General of the University of Bern. The event is open to the public and no registration is required.