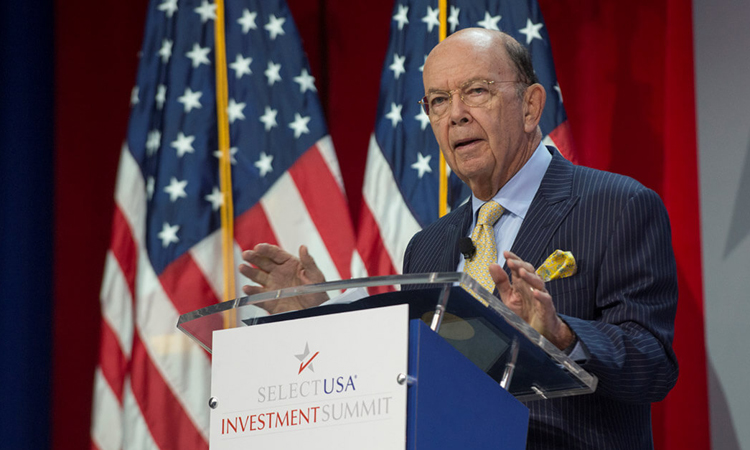 The SelectUSA Investment Summit will take place on June 20-22, 2018, at the Gaylord National Resort and Convention Center near Washington. The goal is to connect global business leaders with U.S. states and their economic development organizations (EDOs) to facilitate foreign direct investment (FDI) in the United States.

The Summit is the pre-eminent event highlighting inbound investment opportunities throughout the United States, and our record of success proves that. Since our first Summit four years ago, participants have announced more than $71 billion in new investment projects into the United States, supporting thousands of jobs, expanding exports, and driving innovation through manufacturing, services, and increased research and development.

The Summit has helped the United States attracts more FDI than any other country in the world, with a total of $3.7 trillion at the end of 2016. These investments support more than 13 million direct and indirect U.S. jobs, and account for more than one-quarter of all U.S. goods exports of $353 billion.

The 2017 Summit attracted more than 3,000 attendees, including more than 1,200 global investors from 64 different markets and more than 600 economic development officials from 51 states and territories.

The Summit displays the pro-growth environment President Trump is creating through initiatives such as regulatory relief, tax reform, and increased energy production. I am confident these will help to maintain the United States as the #1 investment destination in the world. I look forward to seeing you next June at the Summit.

For registration and information regarding the 2018 SelectUSA Investment Summit, go to www.selectusasummit.us.