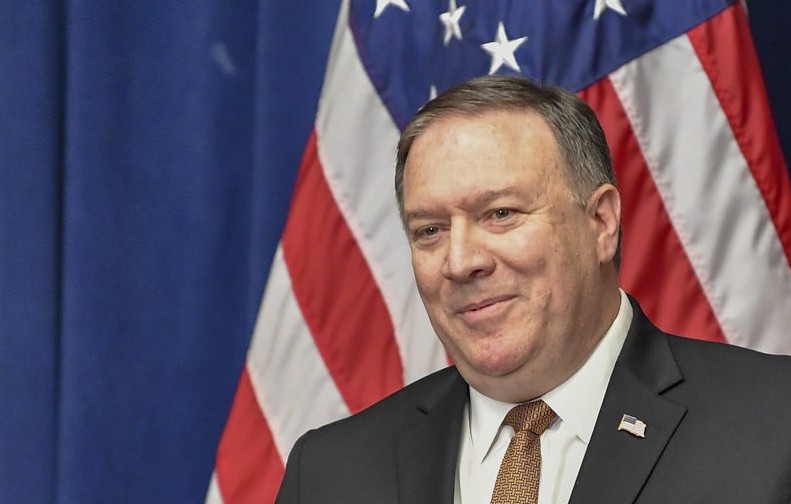 On behalf of the Government of the United States of America, I congratulate the people of Switzerland on the occasion of Swiss National Day.

On this day, we celebrate the foundation of the Swiss Confederation more than seven hundred years ago. The United States and Switzerland share a commitment to democracy, rule of law, and civic participation that has underpinned our relationship for 165 years. These shared values are the foundation of our diverse bilateral relationship, which is bolstered by deep economic, cultural, and people-to-people ties.

We value Switzerland’s role as a hub for international business and global diplomacy, and we greatly appreciate the longstanding role that Switzerland has played as the protecting power for U.S. citizens and interests in Iran.

We look forward to continued cooperation and friendship with the government and people of Switzerland in the years ahead.