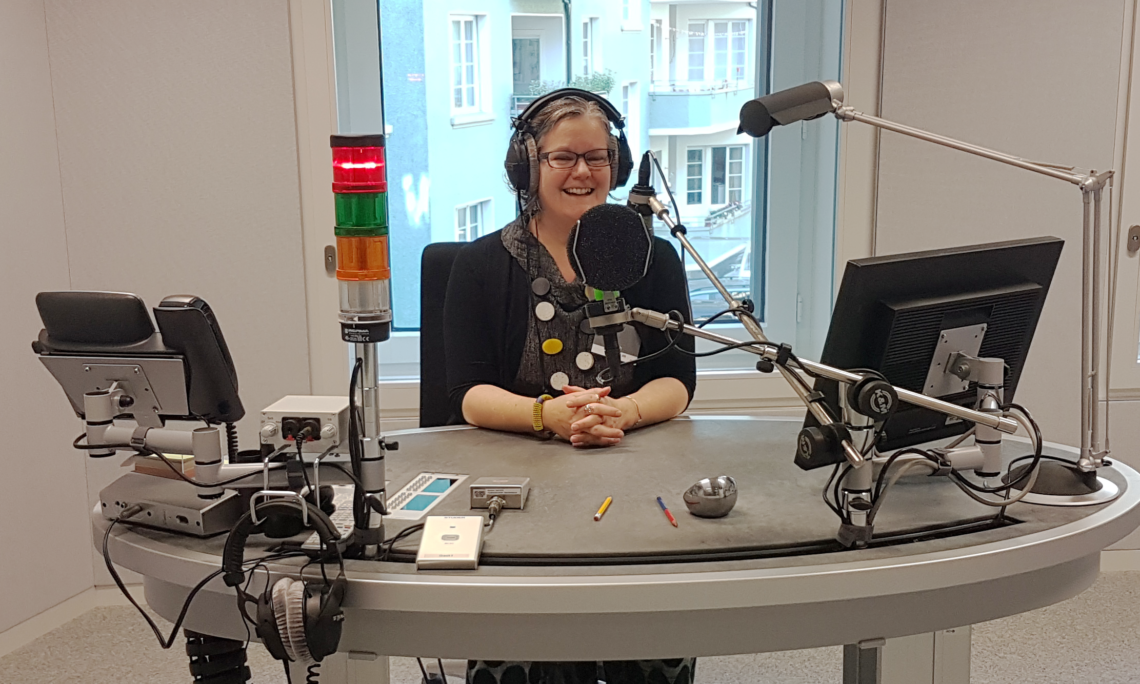 On invitation by the U.S. Embassy in Bern and in collaboration with Impact Hub Bern / Smart City Bern, Kerry O’Connor, Chief Innovation Officer for the city of Austin, Texas, traveled to Switzerland in August for speaking engagements in the cities of Bern and Zurich. She focused on the importance of developing a city-wide sensor technology strategy that is people-centered, problem-driven, responsible and focusses on the local context. She met for round table discussions with city officials of Bern and of Zurich and with Zurich city council parliamentarians.  She furthermore was the keynote speaker at the Smart City event – Ecosystems instead of Egosystems, organized by Impact Hub Bern and met with members of the Swiss laboratory for public innovation Staatslabor. To top it off, Kerry gave an interview on Swiss German national radio and for Staatslabor’s blog. The program has already led to exchanges and networking activities and is expected to lead to longer term collaborations and exchanges between the cities of Austin and Bern & Zurich.

Kerry O’Connor has been working for the City of Austin since March 2014. Previously, Kerry worked at the U.S. Department of State, where she established an innovation unit called the Research and Design Center in the Office of the Secretary of State.  Her R&D Center offers research, consulting, brainstorming, and strategic design services. She holds a Master of Arts in International Affairs from The George Washington University and a Bachelor of Arts in International Affairs from James Madison University.