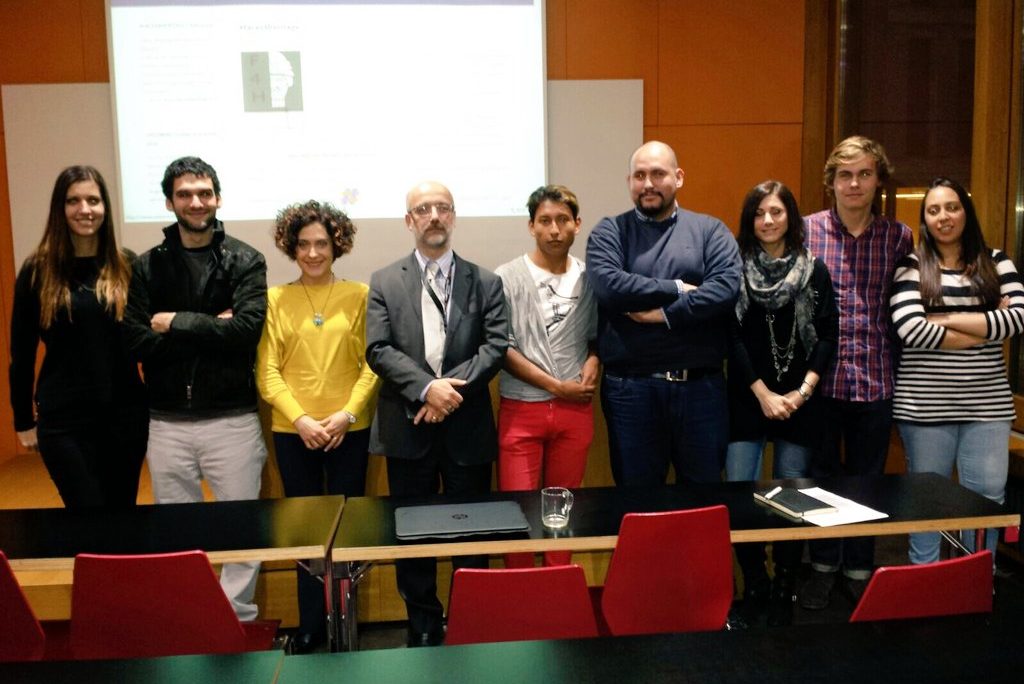 A class of students from USI – Università della Svizzera italiana (Lugano, Switzerland) has been invited by the US Department of State in Washington to the finals of P2P: Challenging Extremism, an initiative managed by EdVenture Partners through which the US Government has called on university students around the world to develop positive social media narratives to challenge extremism.

The Università della Svizzera italiana is one of 45 institutions who entered the contest from all over the world. The USI students created #faces4heritage and launched the campaign “Yes, with my face!”. At www.faces4heritage.org you can create a special profile image to share on social media and to “face-off” extremism, hence supporting the importance of preserving the common heritage of mankind to build peace and mutual understanding.

The project developed at USI in Lugano has entered the finals alongside a class from the prestigious United States Military Academy at West Point, and a class from the Lahore University of Management Sciences, a leading university in Pakistan and one of the top institutes of the Asian continent.

“The U.S. Department of State is proud to support the P2P: Challenging Extremism program, an important global effort to engage students from around the world,” said Suzan G. LeVine, United States Ambassador to Switzerland. “We congratulate the USI team on this well-deserved recognition of their innovative campaign to raise awareness on the link between extremism and cultural heritage protection. We wish them the best of luck in the finals and urge everyone to join the Faces4Heritage campaign!”