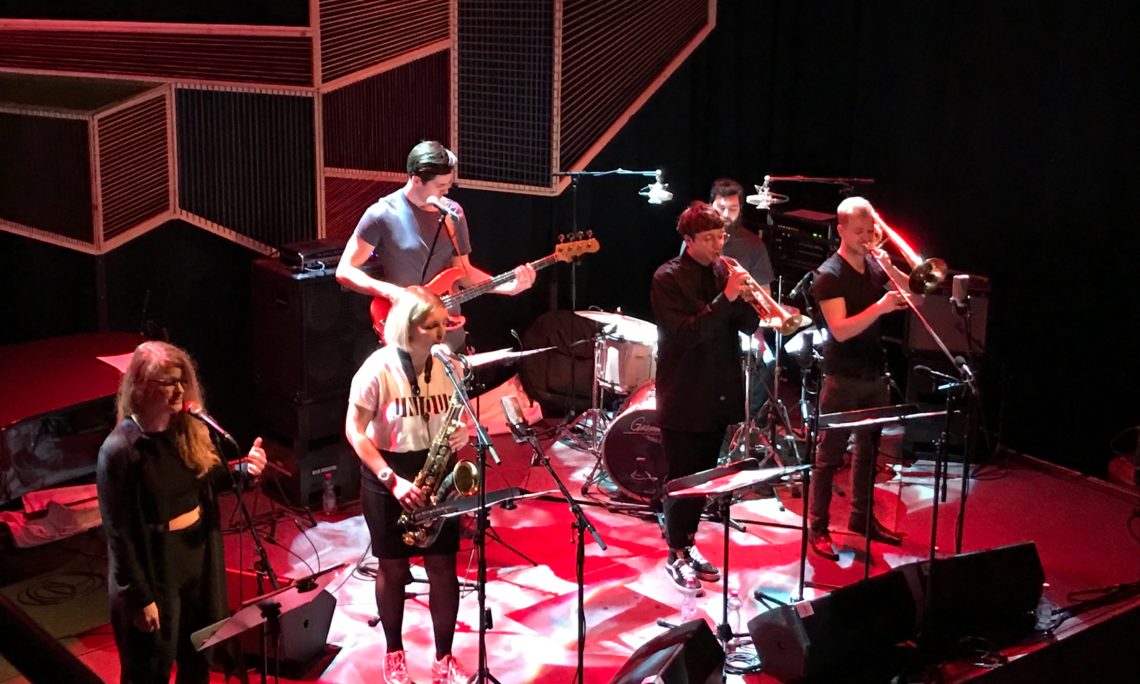 To celebrate Jazzwerkstatt’s anniversary, Press and Cultural Attaché Stephanie Morimura gave a speech at the festival’s opening on February 22, 2017. In her speech, Morimura pointed out that jazz has been called one of America’s greatest cultural achievements. With its focus on improvisation and blending individual expression with group achievement, jazz makes a powerful statement about freedom, creativity and identity, while uniting people across the divides of race, region and national boundaries.

The annual festival took place from February 22 – 26 and attracted a diverse audience from all over Switzerland.