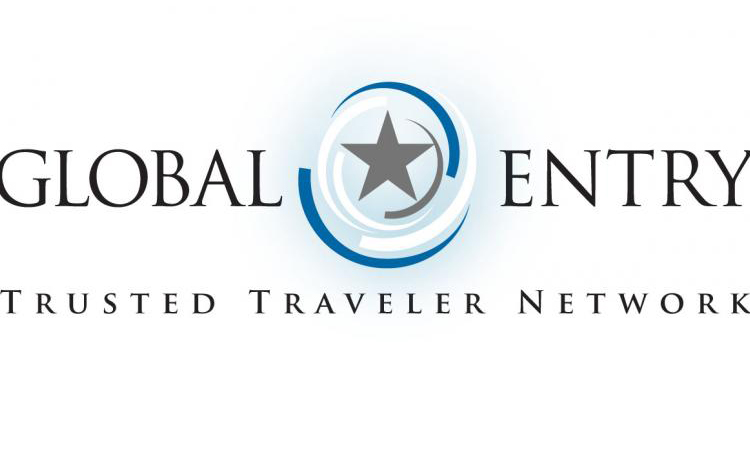 January 11, 2017, Bern – The U.S. Embassy in Bern and U.S. Customs and Border Protection (CBP) welcome the Swiss Federal Council’s decision to finalize the implementation of our December 2015 agreement to expand the U.S. Global Entry program to interested Swiss citizens.  Frequent travelers who enroll in the trusted traveler program will benefit from faster and easier entry into the United States.  Swiss citizens may apply as of February 1, 2017.

Global Entry is a CBP program.  It is currently available at 52 U.S. airports and 15 preclearance locations, and has nearly 3.7 million members worldwide.  The program allows expedited entry into the United States for pre-approved, low-risk travelers.  Other members of the Global Entry program include Germany, the Netherlands, the United Kingdom, South Korea, Singapore, Panama, Colombia and Mexico.

Ambassador Suzan G. LeVine commented:  “Having been a user of the Global Entry program for several years now, I personally know that business and leisure travelers alike will appreciate the efficiency and speed with which members can get through the port of entry.  This will allow participating travelers from Switzerland to focus on their travel plans and reduce the time spent at passport control.”

Following the signing of the initial agreement, CBP and the Swiss Federal Police completed technical implementation discussions.  A pilot test was successfully completed in the autumn of 2016.

Information will be forthcoming from the Swiss Federal police on how to initiate the preclearance process.  Once that step is complete, interested Swiss citizens can register online at the Global Entry website and learn more about the background check and in-person interview.  U.S. Embassy Bern looks forward to providing more details as they become available.